NAM1 re-arrested by Interpol in Dubai

Despite winning his court case in the United Arab Emirates (UAE), CEO of Menzgold Ghana Limited, Nana Appiah Mensah, has been re-arrested by Interpol in Dubai. 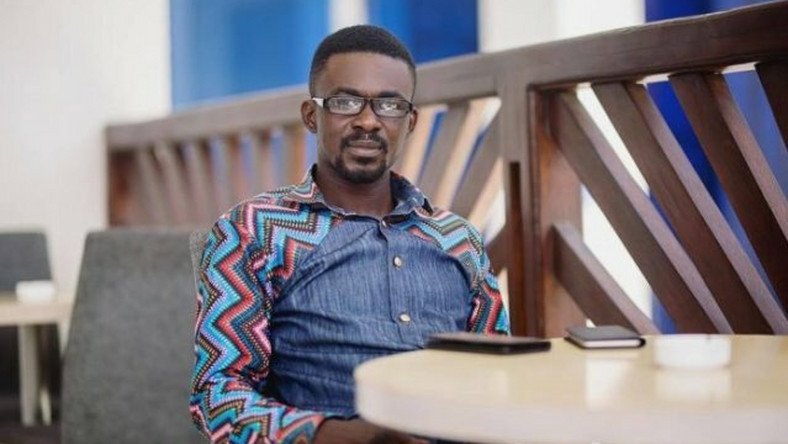 This was confirmed on Thursday by the Public Relations Officer of Menzgold, Nii Armah Amaterfio.

“NAM 1 is doing very…very well and is excited for winning the case yesterday. However, NAM 1 is still in Dubai Police Interpol custody because Ghana Police have raised a red flag,” he said. 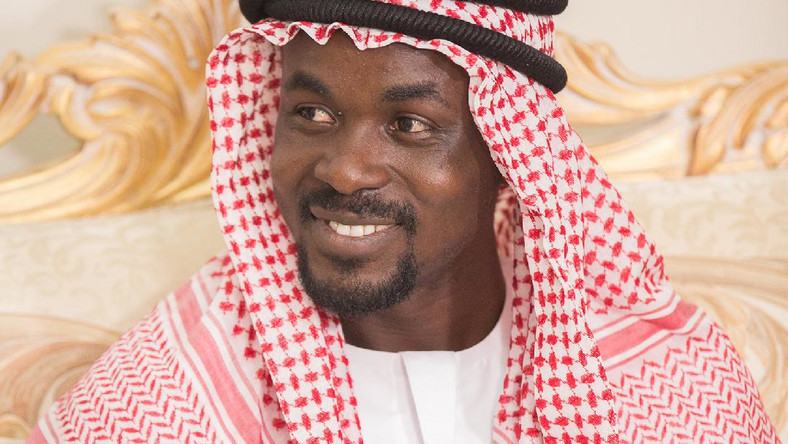 The embattled Menzgold CEO was arrested in Dubai last December on allegations of being connected to an alleged botched gold business with a Ghanaian company.

However, he was acquitted and discharged on Tuesday, with the court further ordering Horizon Diamonds, the said company which had issues with him, to pay him all outstanding debts.

Meanwhile, NAM 1 remains a wanted man in Ghana after a warrant was issued for his arrest some months ago.

In January, an Accra Circuit court issued a warrant for his arrest on charges of defrauding by false pretense.

This followed the inability of Menzgold to make refunds to aggrieved customers whose investments remain locked up with the gold dealership firm.

As a result, there have been numerous protests and demonstrations from customers who want the government to intervene to retrieve their investments.

It now remains to be seen when NAM1 will return to Ghana after his court victory in Dubai.